← more from
Epitaph
Get fresh music recommendations delivered to your inbox every Friday.
We've updated our Terms of Use. You can review the changes here. 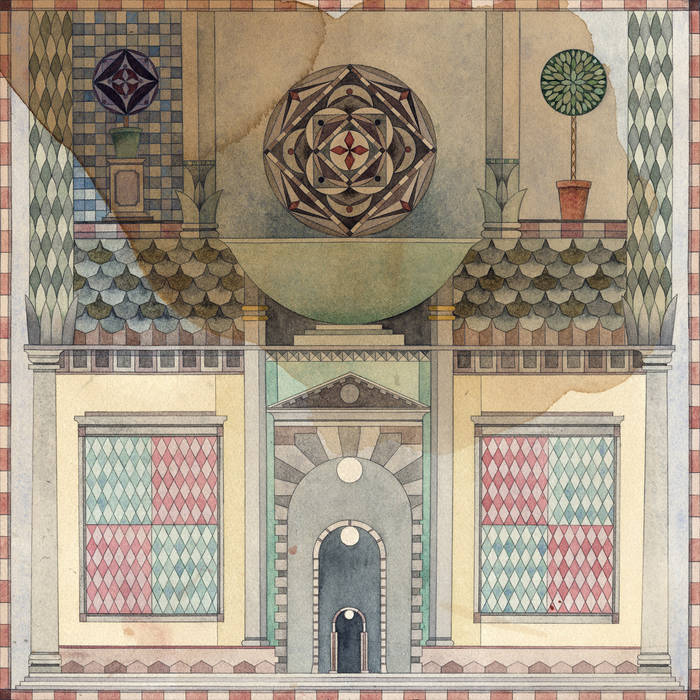 Riff Sniffer. If you dont like this album or any other Refused release then I dont want to be your friend. Favorite track: Françafrique.

gasassorteddypendergrass Refused is the way forward for a better world for us all.

CX How does a band that puts out one of the most iconic releases of my hardcorepunk history come back 18 years later? With pretty much the same fury and wit, it turns out. 90's punx staying relevant until we just expire, my friends. Favorite track: Dawkins Christ.
more...

The members of Refused were all in different bands in Umeå in the early nineties, aware of each other, playing shows together but separated by the unshakeable apartheid of underground music. A small town's subcultural cliques are not to be trifled with: since there's no actual subculture the cliques are all people have. ... more

Bandcamp Daily  your guide to the world of Bandcamp

Quelle Chris joins the show to discuss his most recent release, "DEATHFAME"